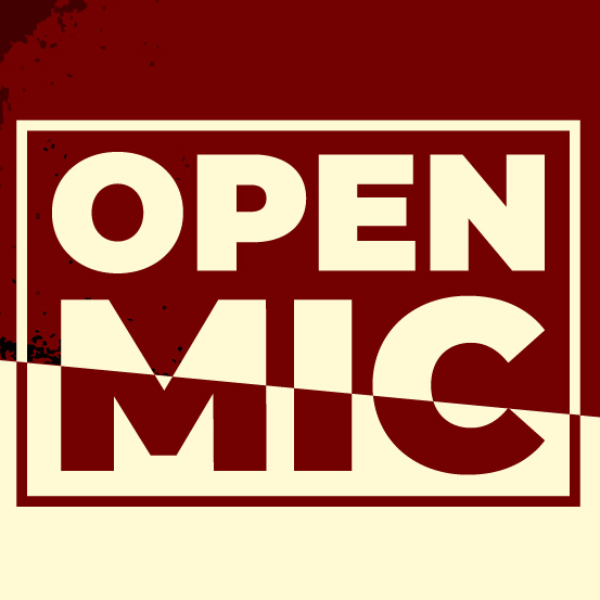 The Open Mic Show is an opportunity for aspiring comedians to perform on our stage, and to audition for spots in our booked shows. Admission to the show is FREE. 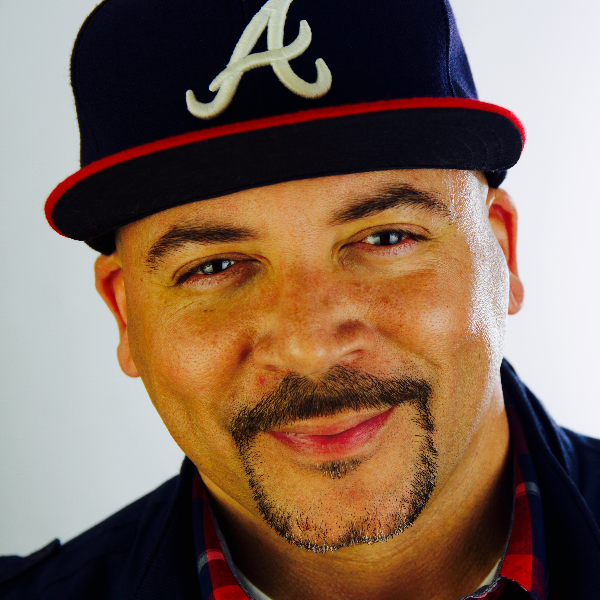 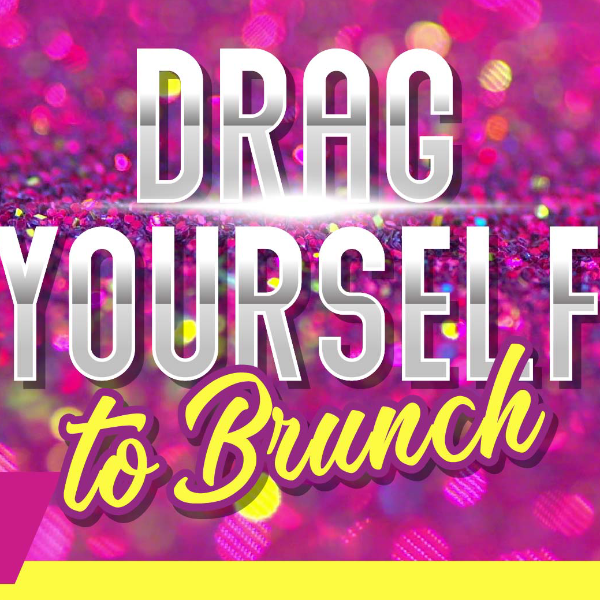 Drag Yourself to Brunch

Drag Yourself to Brunch! Join our amazing cast of drag performers for an unforgettable drag brunch experience! This is one brunch you'll want to drag yourself to! 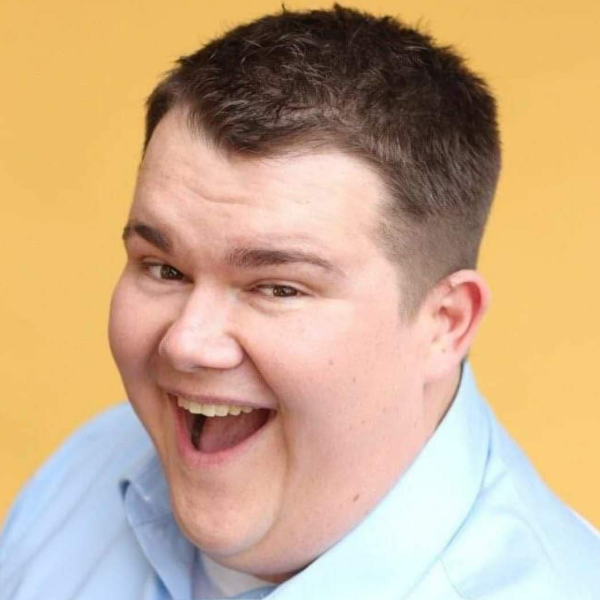 Comedian Chris Cope is a Florida transplant living in Los Angeles. Chris has appeared on The Jimmy Kimmel Show, Laughs on Fox, Tosh.0, and “Grey’s Anatomy”. His Southern Charm isn’t limited to stage and screen, He has just released his first full-length comedy album, “White Trash Super Computer”, debuted in the Top 10 on Amazon.com and Top 25 on Itunes. 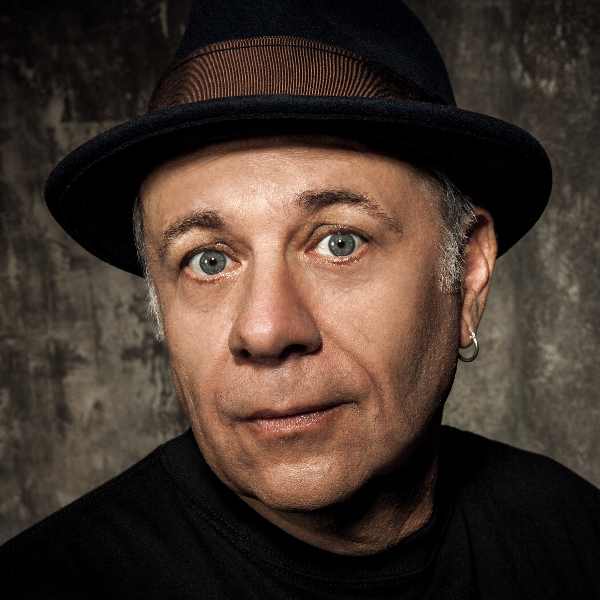 Eddie Pepitone is a force of nature on stage, switching between social rage and self-doubt. His shows are an energetic combo of calm and chaos, blue-collar angst, and sardonic enlightenment. Few comedians working today channel the power of the rant better than Eddie Pepitone.

Celebrate New Year's Eve with Eddie Pepitone! Eddie is a force of nature on stage, switching between social rage and self-doubt. His shows are an energetic combo of calm and chaos, blue-collar angst, and sardonic enlightenment. The late show features live music and a midnight countdown! 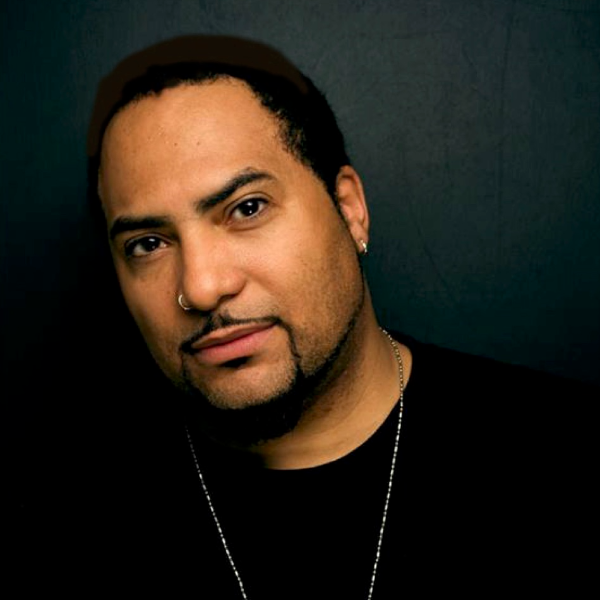 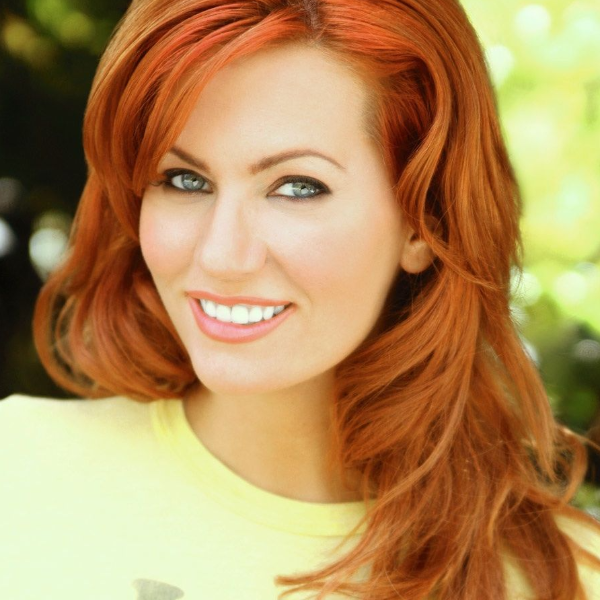 April Macie is currently starring in the Tiffany Haddish Presents: They Ready Comedy Special on Netflix. She was a finalist on NBC’s “Last Comic Standing”, has appeared on E! Entertainment, Sirius and XM Radio, Access Hollywood, Talk Soup, and HLN. April has appeared on the Howard Stern show where she was voted the “Funniest and Hottest” comedian in America. 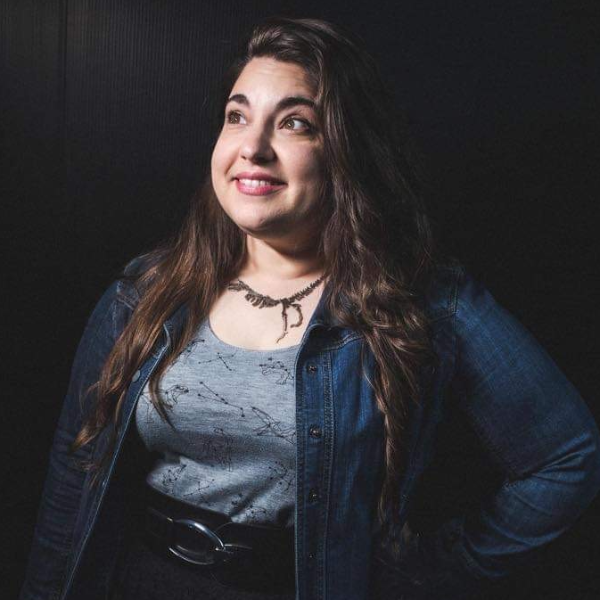 Carmen Morales has a captivating style that incorporates opinionated quick wit and outlandish ideas. Taking from family, friends, and people from everyday encounters, she transforms personal experiences into hilarious commentary which leaves the audience doubled over in laughter. With a perfect combination of assertiveness, like-ability, and vulnerability she has been well received by audiences internationally. 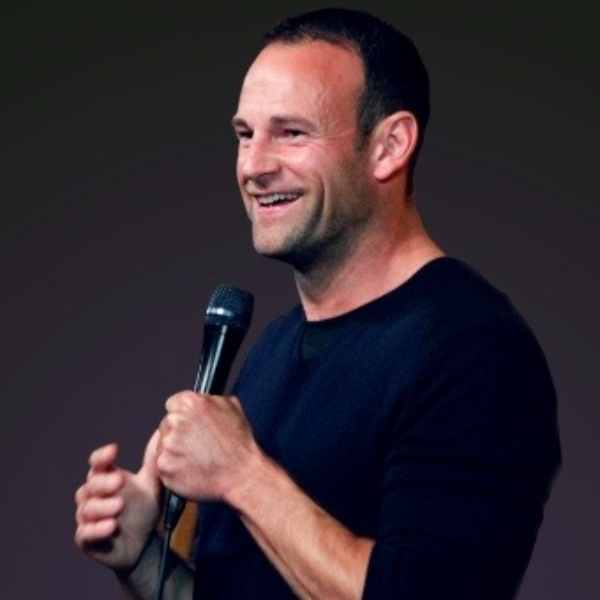 Originally from Dublin, Ireland Dave is an NPR featured storyteller, bestselling author, San Francisco Comedy Competition winner, runner up in the Moth’s largest US Grandslam storytelling competition and the first ever Irish comedian to have a special on Dry Bar Comedy. His work has been featured in Inc, The Huffington Post, Forbes, The Irish Times, TED, Sirius XM, The Irish Independent, KQED. His videos have gone viral many times over with more than 70 million views. 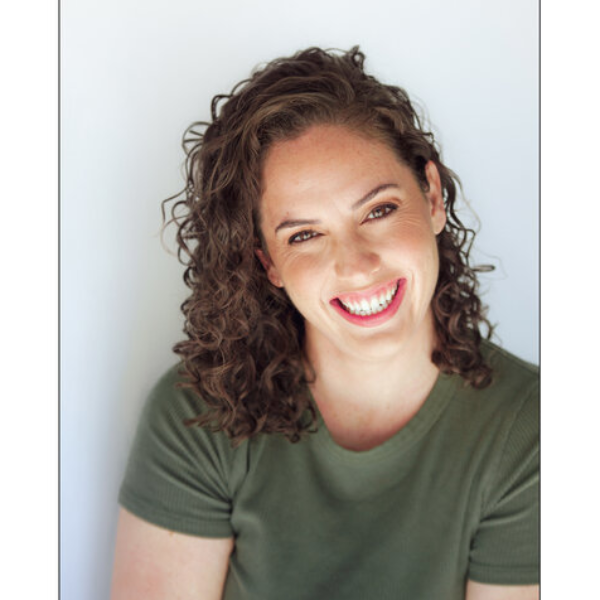 Originally hailing from San Francisco, CA, Caitlin Peluffo is a comedian currently living in Brooklyn, NY. Peluffo has opened for comedians like Maria Bamford, Gilbert Gottfried, Gary Gulman, Colin Quinn, and the late Kevin Meany. She’s been featured everywhere from New York Comedy Club in the Big Apple to clubs nationwide talking about how she came to be such a lovable loose cannon. 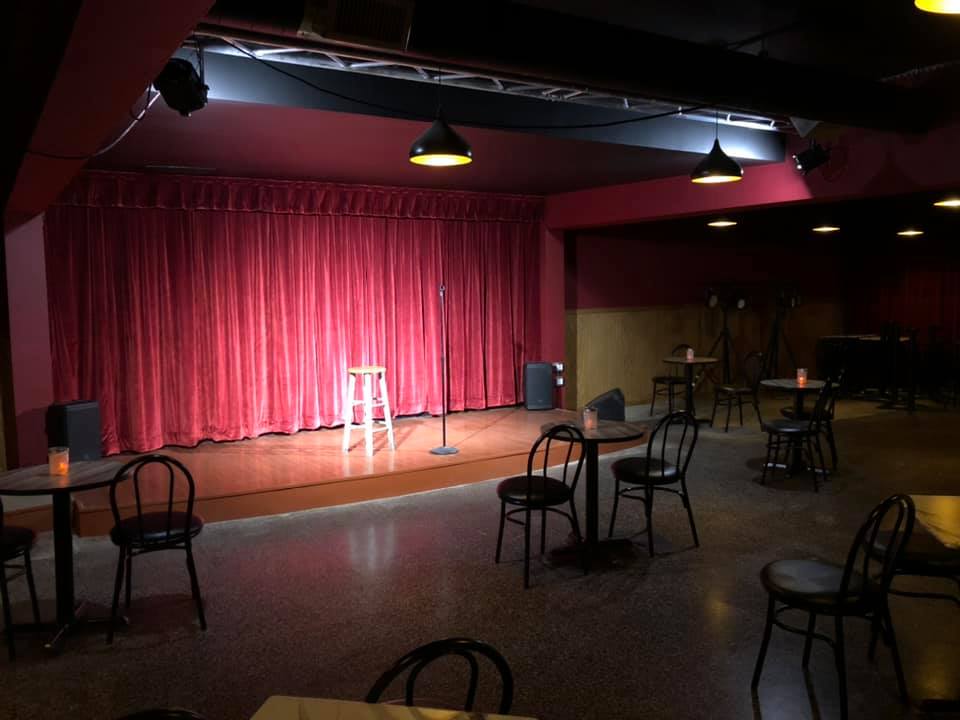 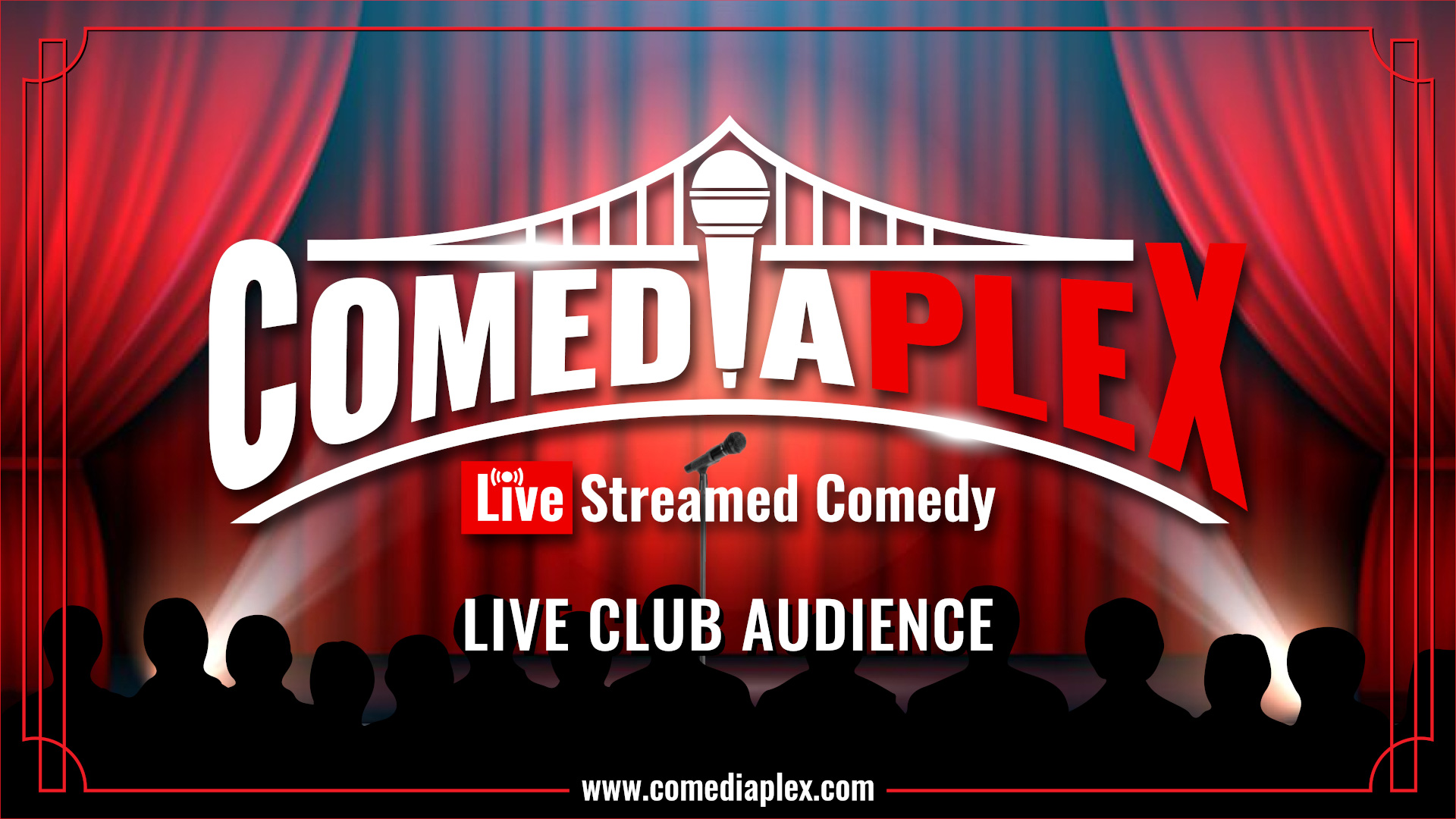